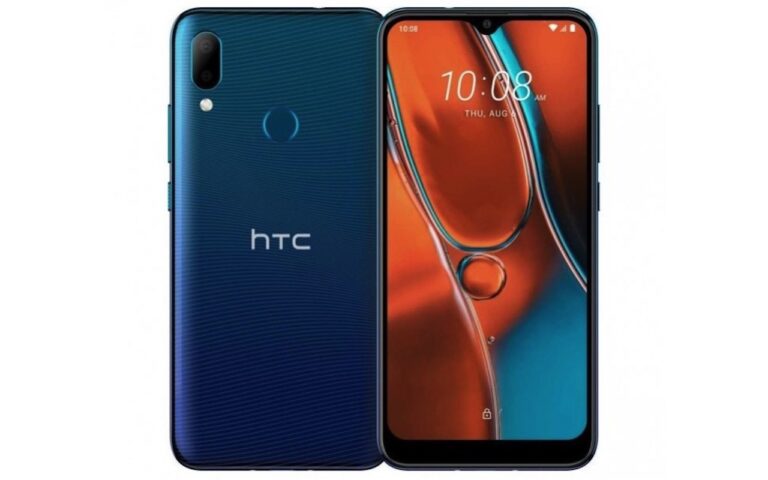 So I am asking for your support in my campaign to lobby HTC and get a definite answer, rather than being forced to play this cat and mouse game. I intend to gain support in the form of a poll and any supporting comments you wish to post, after which I intend to write a physical letter to the HTC headquarters, to the person in the highest position with the link to the gathered support. I would like to be able to send the letter within a couple of weeks so this really needs to be speedy. As soon as I have received an official response it will be available to view here as an update on this post, and so will any further correspondence. Here’s hoping for the Froyo 2.2 update and before Xmas if possible. I intend to fight the corner for HTC Wildfire owners to the bitter end and demand that we receive the update. Let the battle commence!

Thank you for your support.

PLEASE SIGN UP FOR MY EMAIL SUBSCRIPTION TO RECEIVE AUTOMATIC UPDATES AND PLEASE VOTE ON MY POLL.

A link for details of all features of Froyo 2.2.

To Clarify, Froyo 2.2 offers among other features:

Update: Froyo has been officially released early this morning (December 20th) across Europe. My phone has updated with no problem. Thank you for all of your support concerning this, I would like to believe we had something to do with hurrying HTC along!