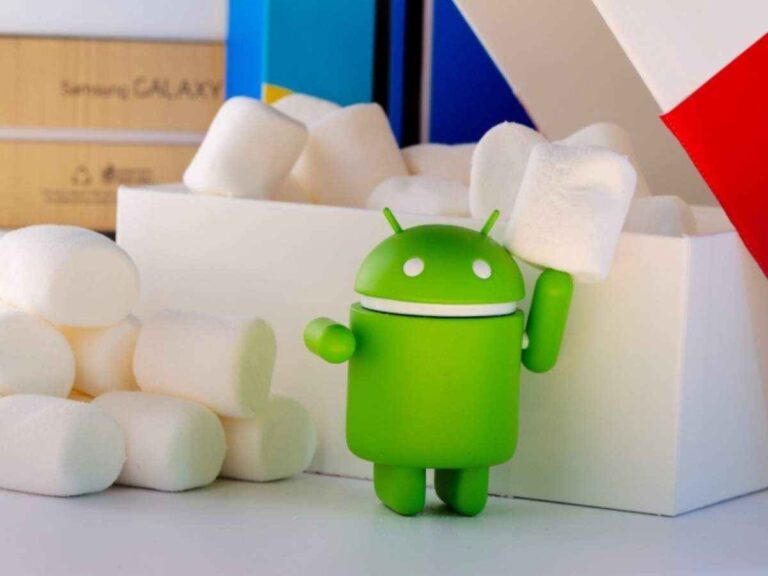 On the First Day of Xmas HTC sent Froyo 2.2 Update for Wildfire

So your Frozen Yoghurt treatment has been applied to your HTC Wildfire. Far from dampening the fire, we are all hoping that this update fuels Wildfire. But what do we do now? Most things look almost the same; are you trying to figure out what has changed and where? This is why I will be examining the ingredients that make the delicious Frozen Yoghurt that is now installed.

One of the first things that I wanted straight away was to implement the app to the sd ability my phone had now acquired, enabling my internal phone memory to be freed up a little as apps were moved to a memory card. I chose to download the fantastic App 2 SD application from Google Market.

Once this has been installed onto your phone it is simply a case of opening the app, after it has compiled a list of your apps that can be moved to sd you are good to go. Simply look under the ‘phone tab’ for the app that you wish to move and tap this app; you will then be given the choice to move to an sd card. Very simple and intuitive, you can manage your apps completely from here, choosing to move apps back across to phone memory, and uninstall or clear data. If you wish to move all compatible apps to sd (note; not all apps are compatible to move to sd at present) just press the menu and choose ‘Move all apps’.Choosing to use App 2 SD is also useful as it can be set to monitor apps so that when they are installed and can be moved to SD, a notification appears. A very easy way of seeing at a glance which apps can be moved.

As many of you have been anticipating live wallpapers once you have the Froyo 2.2 update on your Wildfire I have to be the bearer of bad news I’m afraid. Live wallpapers are not supported on HTC Wildfire and probably never will due to Wildfire’s CPU processor (528 MHz). It is just not powerful enough to support this feature in a way that works well.

It seems that the final decision here (to disable live wallpapers) was made by HTC, and in a sense understandably so as it is a huge drain on battery life. Of course, when there is something you cannot do there will always be a workaround and this is true in this case. There is lots of advice on the web on ways to do this, some of which are covered on xda-developers website. I would love to hear from anyone who has managed to get live wallpapers working on their HTC Wildfire; until then I will manage without.

A nice advantage you get with Froyo 2.2 installed on your Wildfire is a much wider choice of lovely widgets, which incidentally iPhone users don’t have the pleasure of using. Of course, your choice of compatible apps available from Google Market will increase tenfold.

To check out your new widgets for yourself:

Go to the + sign next to Phone at the bottom of your home screen;

Scroll through until you find the widget of choice such as Sand Timer and install. I always wanted the sand timer widget while I was waiting for the Froyo 2.2 update as my partner had already got it on his Desire and it was just so damn handy when timing food etc. There is also a mad as a hatter Fake Call widget available as from Dec 1st which you can set up in advance to ring through with a fake incoming call to allow you a swift exit during rather awkward moments you didn’t know how to avoid! Have a delve and enjoy.

As with the live wallpapers, the issue of whether we receive Adobe Flash 10.1 seems to center around the Wildfire’s CPU not being quite up to supporting this feature comfortably. Some people would have you thinking that the Froyo 2.2 update we have received is actually a half-melted attempt (like a bad Mc Donalds milkshake) at appeasing their impatient entry-level android customers. There is much talk that Wildfire is not worthy of HTC’s time, but our glass is actually half full, not half empty, we have the update and there are plenty of improvements that have come along with it.

Most people, probably correctly, presume that the CPU the Wildfire uses is ARMv6. If this is the case Adobe flash 10.1 will not work as Adobe has not enabled it to work with this processor. In which case Adobe would have to amend their product accordingly which is also unlikely.

An extremely useful additional feature. This little beauty allows you to use your mobile internet as a Wi-Fi hotspot, turning your mobile into a portable router, giving you access to the internet anywhere on multiple devices. No longer do you need to spend that extra £100 when buying an Apple iPad. Forget 3g, save the extra money or spend it on more GB for your hardware. As I am writing this my laptop is connected to my 3g mobile phone, and I have got to say it is more reliable than my Virgin home internet connection!

To use Wi-Fi tethering first you must set your mobiles screen timeout to; Never turn off:

Follow these steps to utilize Wi-Fi tethering once you have set screen timeout:

More settings to get your teeth into when taking your photos on your HTC Wildfire. Camera settings have been improved and you now have features such as; slide zoom (slide a finger across the screen to zoom in), white balance, focus, exposure, geo-tagging all from the camera’s main screen menu.