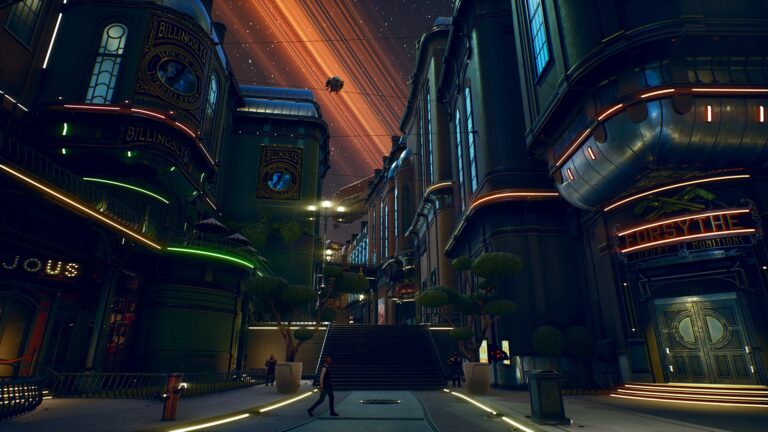 You’ll be wondering if there are limitations to playing nft games. People are indeed making it big in the nft gaming world. No one can deny that nft games have blessed countless lives. Even at that, the shortcomings of playing nft games are increasing as the plan to invent something new in the gaming world is expanding. We are going somewhere.

Do you believe there’s no good thing without a side effect? Do you know that too much of everything is abnormal? We are trying to paint a picture in your heart. The news all over the internet about new nft games is excellent and pleasing. Yet, no one talks about its limitation. However, please note that this article is not to stop you from investing your money and time in playing nft games. This article will instead focus on creating a balance. That is, we shall also talk about the possible way out.

However, dear reader, they’re an essential part you mustn’t joke with. Your attention is significant. So, shun all distractions now and follow us closely. But before we move further, it is expedient to create background knowledge. That is, we must talk about what nft games entail.

What are nft games?

More importantly, one can also find P2E nft games that permit players to earn an income by playing. I mentioned that earlier. In nft games, players are open to receiving tokens and can get more money as long as they play. Therefore, you’ll earn more cryptocurrency the more you play. Let me chip in this that; most of these games require an upfront investment. Before one can access some of these games, one must have some money to invest.

We are not saying you should stop playing games. What we are saying, in essence, is that you should look for a way to create a balance. Then, how can one do that? Here are things to do;

On a final note

Dear reader, we hope you’ve found something lovely here. The information here should go beyond you. You need to share this article with friends and family. Finally, do you have a question regarding this topic? Feel free to drop your question in the comment box.