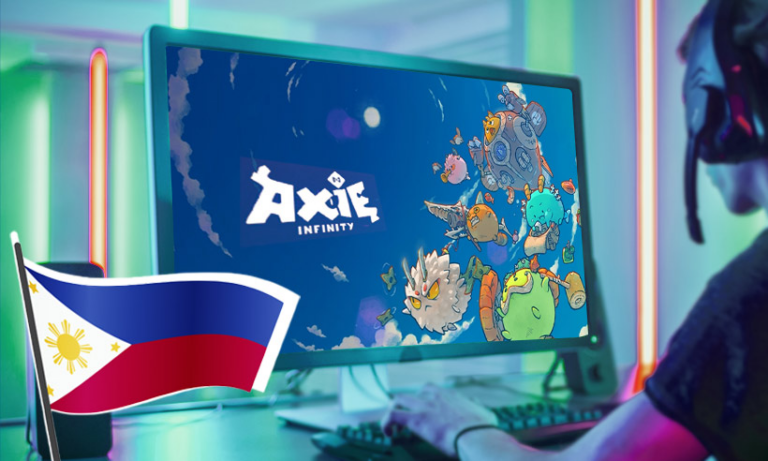 In my case, I have scholars who can get it done within 45 minutes. Then, their only goal is to go beyond the minimum for the rest of the day. That’s when I realized that it is a win-win situation when you give them power and quality Axies.

The goal of every manager is to generate profit when they recruit scholars, so it is important also to help them achieve the desired results. “It’s like a business or a company wherein you have to provide the best for your employees.

One of the veteran participants in the Philippines who have become a manager reported that there was a time he required a daily quota of 150 SLPs. Still, his scholars could farm 260 SLPs on average, sometimes even 300. He then implemented a 60-40 partition, taking a larger share of the total earnings. At that time, his scholars earn around P40,000 per month.

A daily quota of 150 SLPs used to be easy to achieve because one can earn 100 SLPs in adventure mode and 50 bonus SLPs by completing the daily quest. However, the cap earnings were halved to only 50 and 25, respectively, when the game was updated last August.

The Axie Infinity Season 18 upgrade prompted some managers to lower their SLP targets. Sky Mavis said these adjustments would benefit the Axie Infinity community in the long run as it tried to balance the minted and burned SLPs. Meanwhile, SLP rewards in the arena were increased, favoring better quality Axies and higher skill levels.

Axie Infinity has become a noteworthy source of income in the Philippines. Many Filipinos have gone o the extent of quitting their formal jobs to resume playing Axie Infinity full time. If you think whether the switch is worth it, I won’t hesitate to make that switch if I can earn more in the game than I do in my formal job.